CAA Extends RFFS Easements until 31 March 2022 due to Omicron

Following the emergence of the Omicron variant of the Coronavirus, the CAA has decided to extend the availability of the RFFS category reduction easement until 31 March 2022 subject to criteria set out in Easements Document v1.8 (downloadable below).

NOTE: Aerodromes with a current approval to implement the RFFS easement and who wish to extend this beyond 31st January 2022 should submit a further form SRG2011.

The CAA has updated RFFS Easements and FAQ with v1.7

The UK Civil Aviation Authority has updated its Easements and FAQ for Rescue and Firefighting Services (RFFS) at Licensed or Certificated Aerodromes with the latest version, 1.7. The FAQ are intended to help by providing clear regulatory advice. However, as government restrictions are being removed, things are changing on a daily basis, so the advice and easements outlined in paragraph 2 will be subject to continuous review and update.

By the end of 2020, passenger numbers at UK airports fell to levels not seen since 1985, with only 73.8 million passengers reported, most of which travelled in the first three months of the year.

On the anniversary of the UK Chancellor’s never-delivered promise for an aviation-specific support package, data released by the UK Civil Aviation Authority (CAA) has shown that passenger numbers travelling through UK airports throughout summer 2020 plunged to their lowest level since 1975, laying bare the devastating impact of the COVID-19 pandemic.

With the financial support provided by business rates relief only expected to assist English airports for approximately 13 days, the AOA has called on the UK government to implement an additional and more extensive financial scheme.

Figures calculated by the Airport Operators Association (AOA) show that UK airports saw losses of £163.8 million in January 2021, prior to the most recent travel restrictions coming into force, representing a loss of £5.3 million a day.

Please feel free to comment on the forum Legislation/Compliance.

British Airways is planning to shrink its presence at London Gatwick Airport as part of a “bounce-back” effort in the wake of the Covid-19 pandemic.

BA, which warned it could abandon Britain’s second biggest airport in April, is already operating most of its short-haul flights from Heathrow, and has said it will be doing so until next March.

However, the airline is understood to have now started readying for the Gatwick operations to be a smaller part of the business when it emerges from the crisis.

The Mail on Sunday said a major recovery plan was being devised by new BA chief executive Sean Doyle, who replaced Alex Cruz earlier this month.

Under the plans, geared to help steer British Airways out of the crisis, the newspaper said Mr Doyle was planning to shift flights to the larger Heathrow Airport, and to boost long-haul leisure flights to premium destinations such as Barbados and Barbuda to cope with dwindling demand for business travel.

British Airways has said the move to shift flights to Gatwick until next March “enables us to ensure a smooth, uninterrupted and efficient operation across our business at a time when demand is yet to return and international travel restrictions remain in place”.

Gatwick Airport did not respond to requests for comment.

British Airways planes are parked up in a row on March 31, 2020 in Gatwick, England. The Coronavirus (COVID-19) pandemic has spread to many countries across the world, claiming over 30,000 lives and infecting hundreds of thousands more. (Photo by Mike Hewitt/Getty Images)

The airport has been struggling to cope with the fallout from the pandemic, and warned in August that further job cuts were on the horizon, on top of the 600 roles it said it would be axing.

The company posted a loss of £321m for the first half of the year, after having experienced a 14.7 million decline in passenger numbers over the period.

Bosses for the airport have warned it could take up to four years for passenger numbers to return to pre-Covid levels. 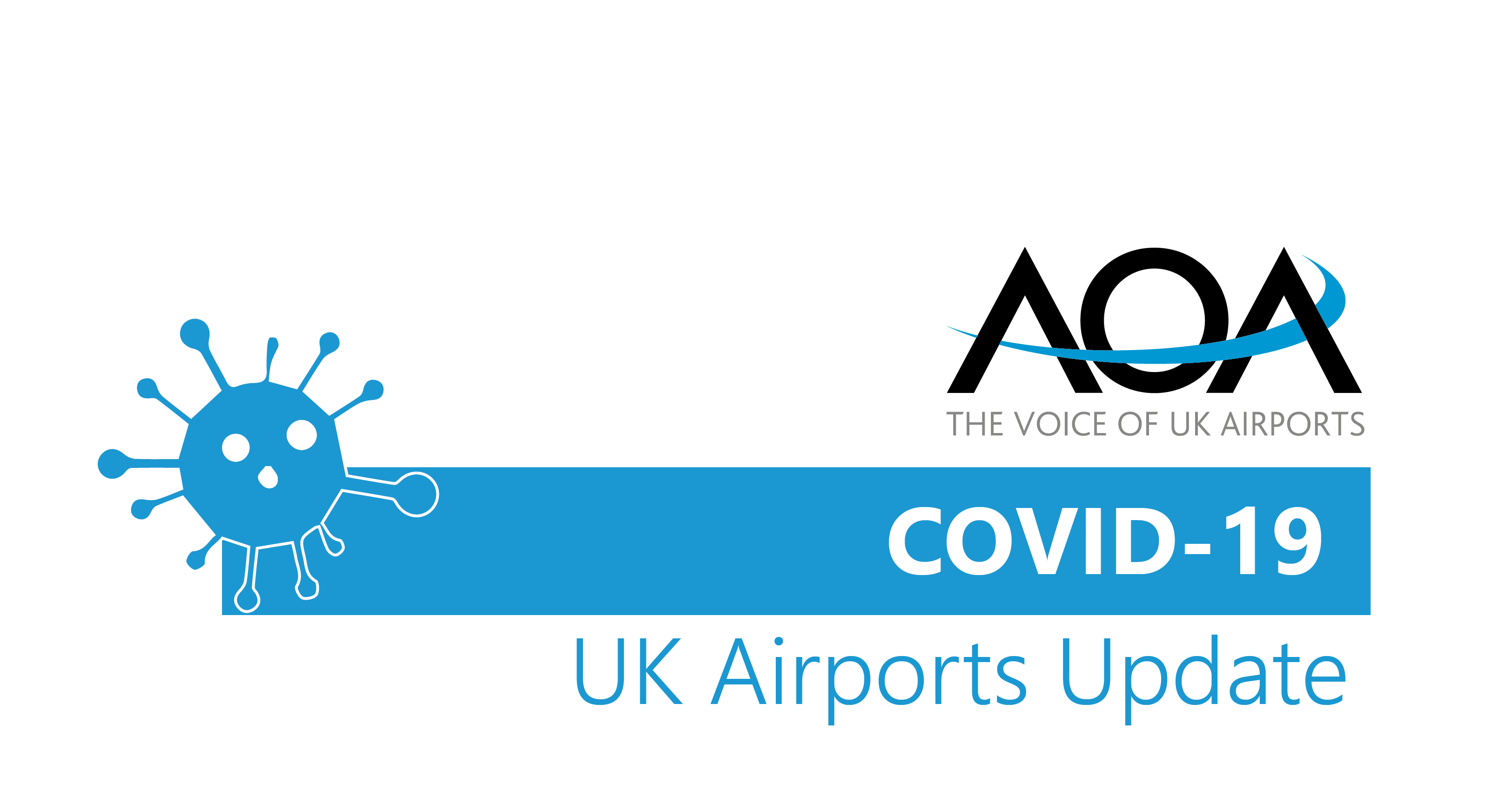 The UK Government has been working with the CBI to establish links between government departments and business to aid the response to COVID-19. The Airport Operators Association (AOA) has been designated as the representative of the airports sector and has set up this portal to provide further information to the sector and to seek your input.

If you have any queries / input regarding COVID-19 or would like to be added to our COVID-19 mailing list, please let us know through the enquiry form at the bottom of the page. A member of the team will be in touch with you soon.

AOA Members can access further information on the work AOA has been undertaking on COVID-19, including correspondence with Government, by clicking here. If you do not know your login details, please contact Patricia Page.

Restrictions on activity due to COVID-19

The Government has announced the imposition of quarantine measures for inbound travelers to the United Kingdom, due to come into force on 8 June 2020. The measures will require all inbound passengers to provide their journey, accommodation and contact details to UK Border Force; travelers will then be asked to remain at their chosen accommodation for the first 14 days of their stay in the UK. Failure to comply with these measures could result in fines of up to £1000. The most up-to-date information on quarantine and measures passengers are expected to follow can be found here.

In order to keep critical sectors and national infrastructure operational, the Government has outlined certain individuals that will be exempt from the quarantine measures. The list of such individuals can be found here. 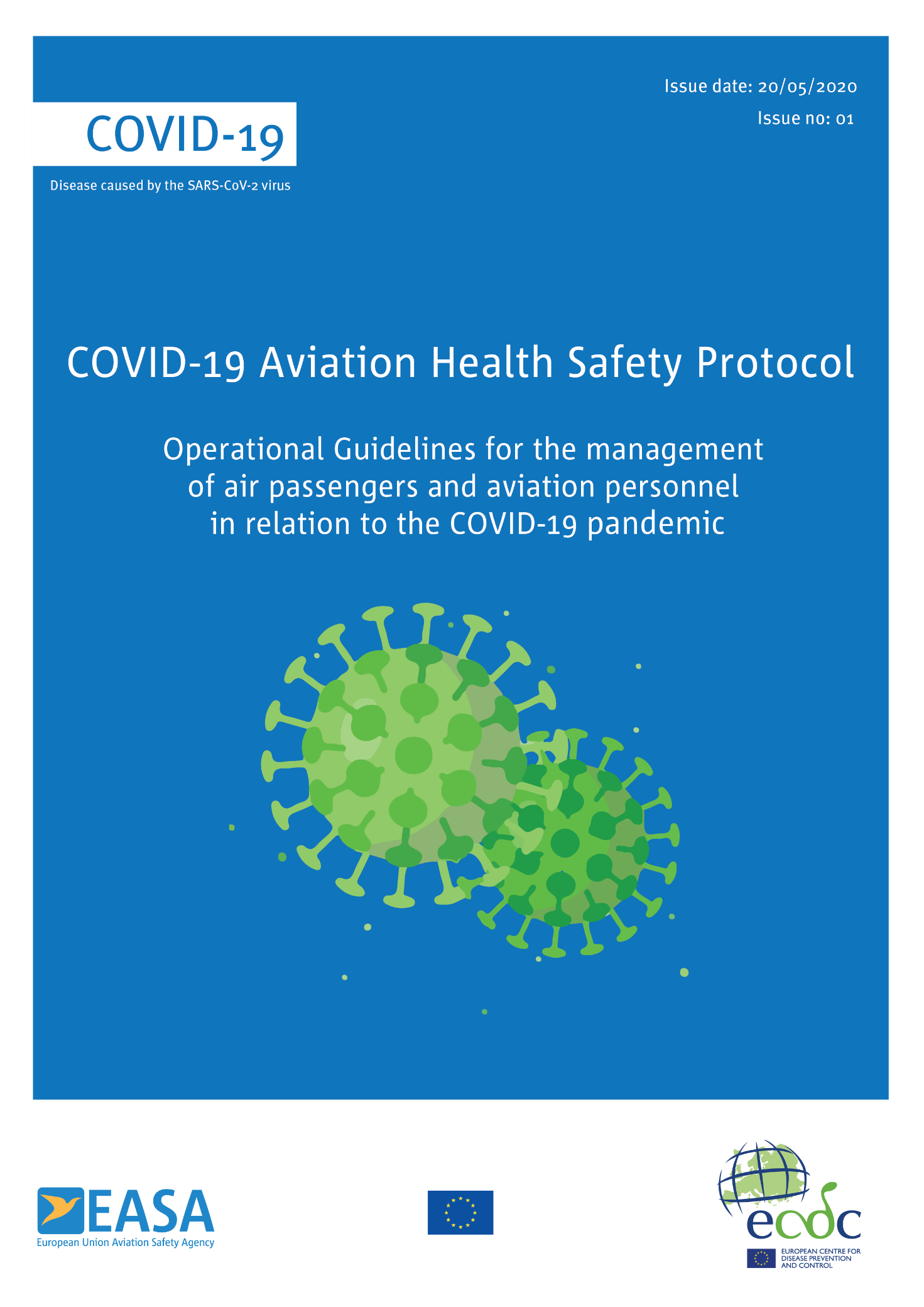 The guidelines place paramount importance on health safety at every stage of the end-to-end passenger journey. Recognising that airports, airlines and aircraft are different, it takes a pragmatic approach in implementation – highlighting and giving guidance on the ways in which individual locations and situations can best be re-engineered to meet the new health safety standards.

The UK Civil Aviation Authority understands that the spread of Coronavirus is concerning for the industry.

How the UK Civil Aviation Authority is preparing

The UK Civil Aviation Authority have robust contingency measures in place to ensure continuity of our safety-critical regulatory business in the event of the spread of COVID-19. 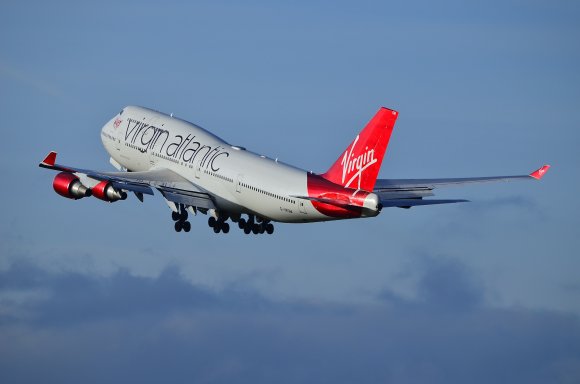 How Will Airlines Get Flying Again?

When passenger planes start flying again, the world of air travel will be very different.

Information for passengers, holidaymakers and the industry.

The UK Civil Aviation Authority understands the acute impact that Coronavirus is having on the industry, as well as those with upcoming travel plans. We are providing the below information for passengers, holidaymakers and the industry.

The boss of Heathrow Airport has called on global governments to agree on a common standard on medical screening at airports as passenger numbers slumped by over 50%.

He added that this would be an important boost to Britain’s economy.

“Now is the time to agree a common international standard for healthcare screening in airports so that when this crisis recedes, people can travel with confidence and we can get the British economy moving again.”

He made the comments as Heathrow announced that passenger numbers for March fell by 52 per cent compared with the same month in 2019.

Many of the 3.1m journeys were repatriations, as people flew to and from Heathrow to reach their homes.

The collapse in demand saw the airport move to single runway operations on 6 April, and two terminals will be closed in the coming weeks.

Heathrow warned it expects passenger numbers for the whole of April to be down by more than 90 per cent year-on-year, with “lasting and significant industry-wide effects predicted”.